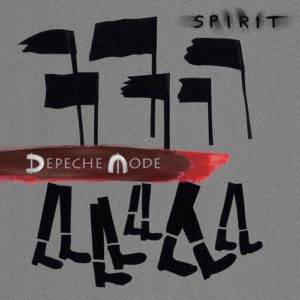 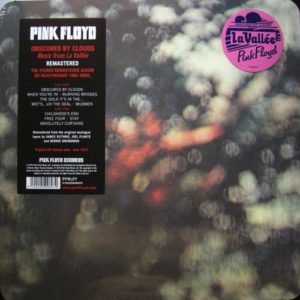 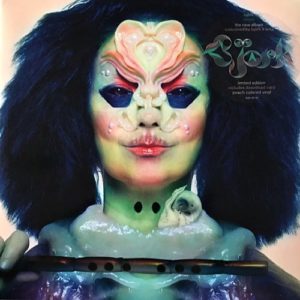 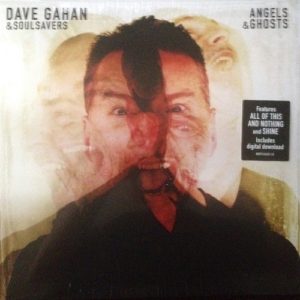 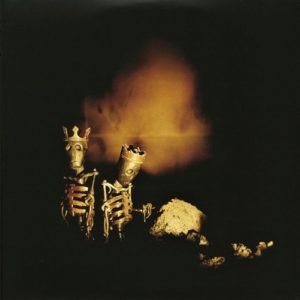 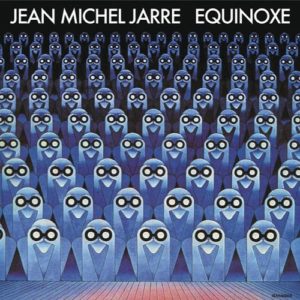 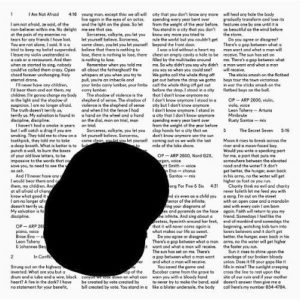 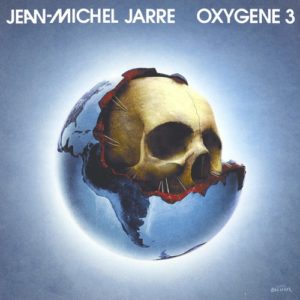 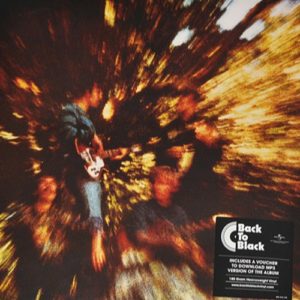 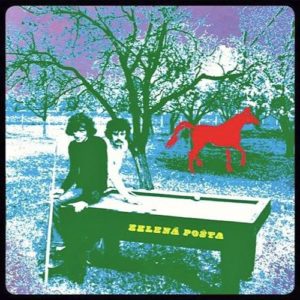 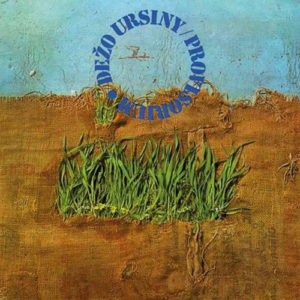 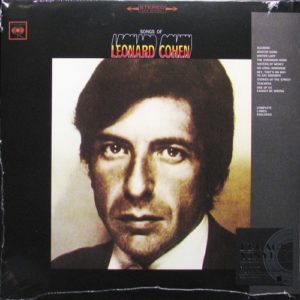 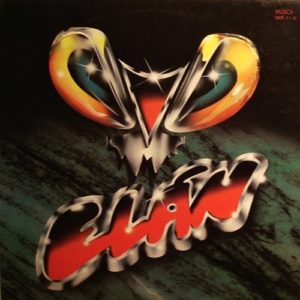 Recorded at 26m high silo of the sugar refinery in Rimavská Sobota, Slovakia.

Lucie Vítková, Czech composer and performer, living in New York City, and Japanese musician and improviser Haruhiko Okabe, met during the Ruiny Festival in Širkovce (Slovakia) in summer 2018. It was an extraordinary experience to get them together, since they are interested in experimental and free improvisation as well as in traditional music. They both play Japanese traditional double reed instrument hichiriki, which is used in Gagaku – ancient Japanese court music. Vítková studied with masters in New York City and Tokyo, and Okabe is a Gagaku master in Takamatsu (Japan).

During their five-day residency, they had time to practice together on daily basis and finally got the opportunity of a live performance at SILO in Rimavská Sobota (Slovakia). Okabe also became interested in the traditional Slovak instruments and started to play fujara, koncovka and dvojačka. Vítková joined with her voice, sonic costumes from cans and cellophane, and Korg Volca Bass synthesizer. Other percussion instruments were found on the site, such as stones, different building materials and metal pieces.

This website uses cookies to improve your experience while you navigate through the website. Out of these, the cookies that are categorized as necessary are stored on your browser as they are essential for the working of basic functionalities of the website. We also use third-party cookies that help us analyze and understand how you use this website. These cookies will be stored in your browser only with your consent. You also have the option to opt-out of these cookies. But opting out of some of these cookies may affect your browsing experience.
Necessary Vždy zapnuté
Necessary cookies are absolutely essential for the website to function properly. This category only includes cookies that ensures basic functionalities and security features of the website. These cookies do not store any personal information.
Non-necessary
Any cookies that may not be particularly necessary for the website to function and is used specifically to collect user personal data via analytics, ads, other embedded contents are termed as non-necessary cookies. It is mandatory to procure user consent prior to running these cookies on your website.
ULOŽIŤ A PRIJAŤ